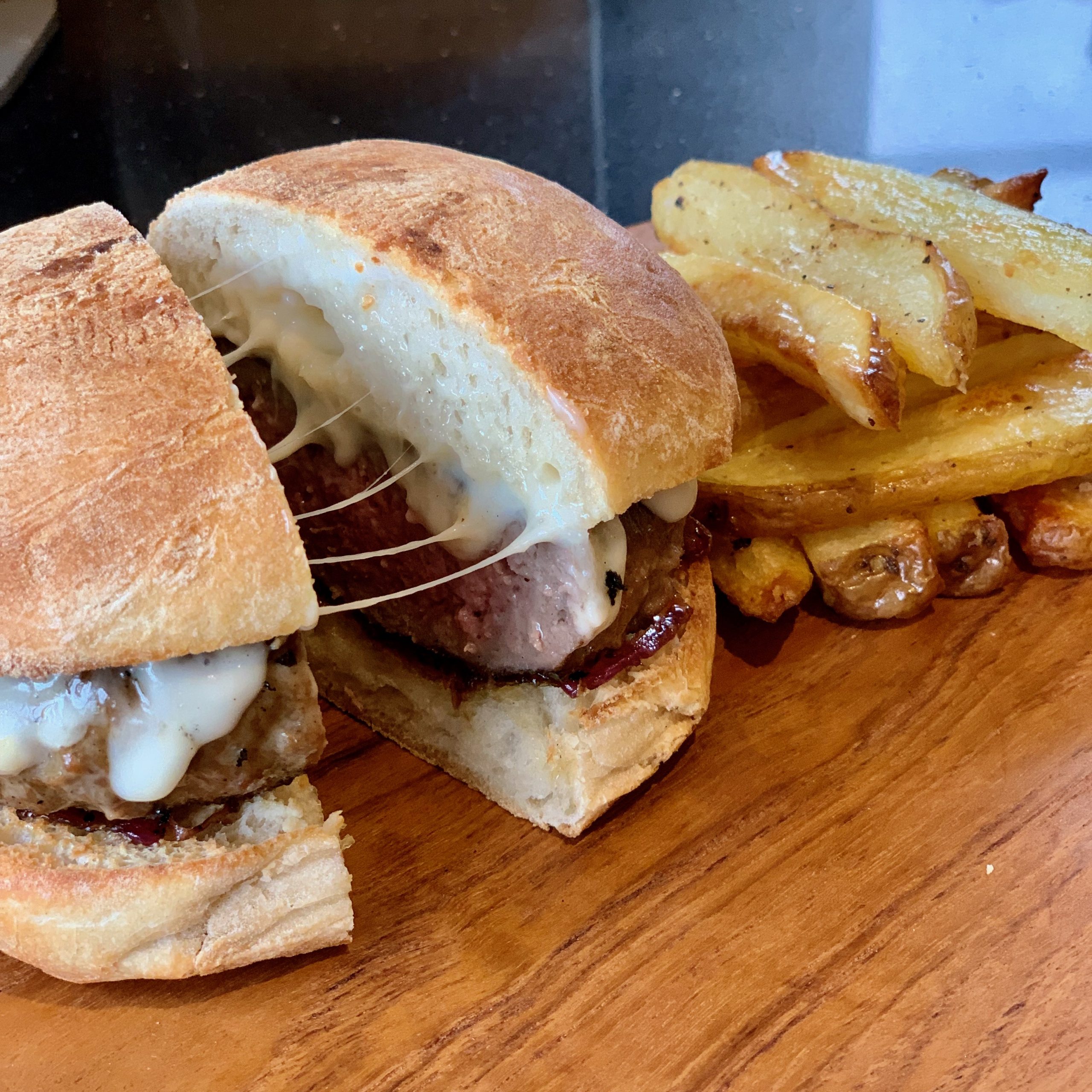 Cooking is an act of love, and these Italian-inspired burgers will show Papà how much you care. Try them with truffle chips and a spicy salsa rosso.

What ‘Dad’ doesn’t love a barbecue? It’s like a primal rite. When I asked my husband what he wanted for a Father’s Day meal, he answered immediately. “Burgers” – quickly followed with: “I’ll make them”.

Here’s a man for whom food is both sacrosanct and sanctuary. I do the sweet stuff, he’s strictly savoury. And this is his recipe for the “perfect burger”.

It’s serious stuff. Are you ready?

Smoke is your best seasoning

Richard barbecues with hardwood, not charcoal. But he readily admits that Weber Whiskey Wood Chips add a “lovely, layered flavour”. His words, not mine. We’re lucky in having woodland around our home, and forage for twigs that perform the same role.

The bit in the middle matters 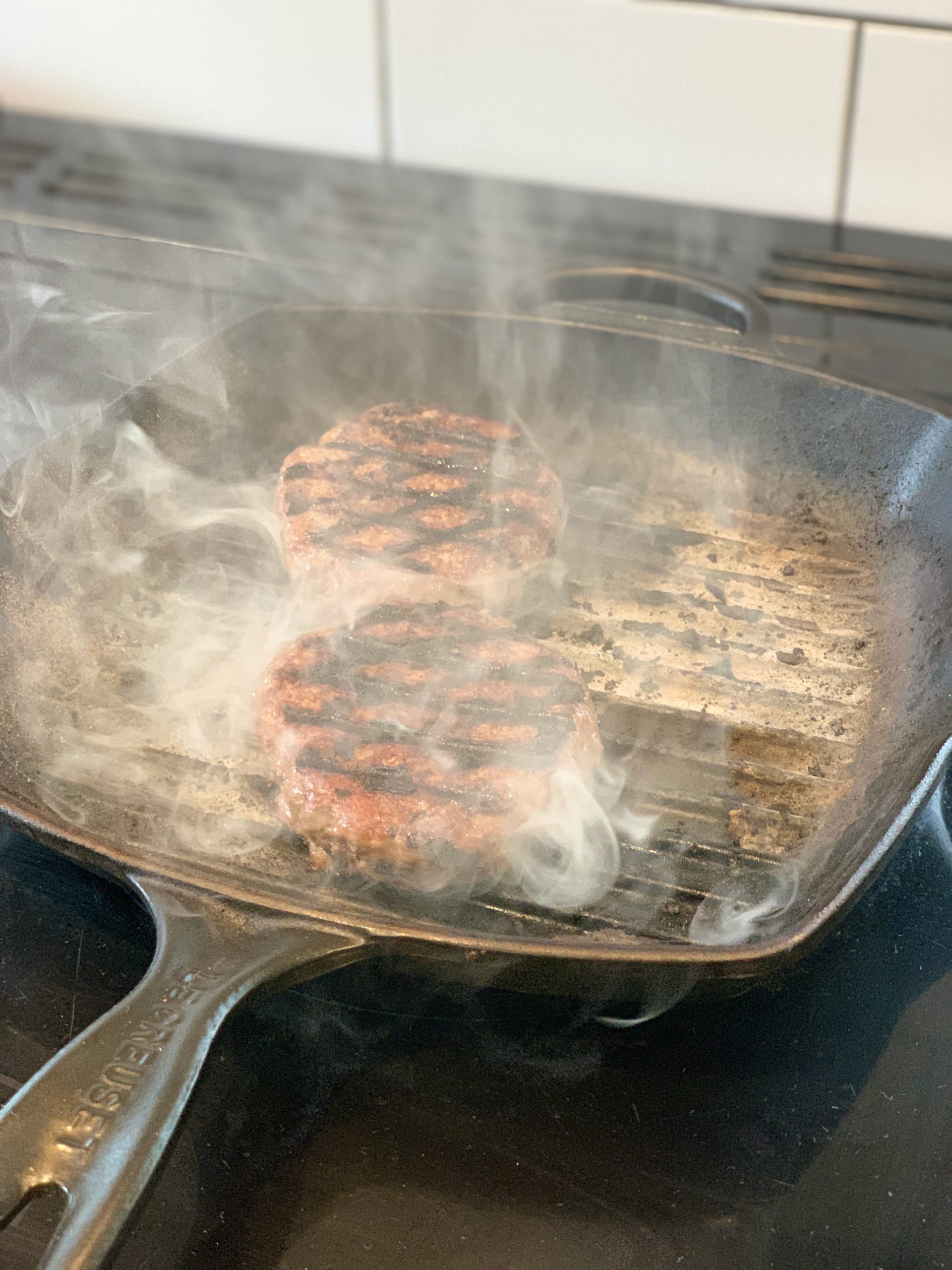 There are burgers and there are burgers. According to chef, “You can’t eat any old patty”. I’ve eaten my way through years of trial-and-error. These are his top recommendations:

Says Richard: “What you want is texture”. Waitrose No1 Sourdough Rolls have a nice tang, and when toasted on the grille, “char and crisp up to hold the burger without getting soggy”. Having devoured many, I can’t disagree; they’re worth seeking out.

Just as with pizzas, my ever-purist marito believes that less is more. Here, he’s pared the fillings down to just two: creamy Taleggio cheese and a spicy salsa rosso. You’ll find the former online at Nifeislife and in most good supermarkets or delis.

The sauce is easy.

Finely chop a red onion, and sweat until soft over a medium heat in extra-virgin olive oil with a pinch of sea salt and sprigs of thyme. Add 3 cloves of grated garlic and a tablespoon of red vinegar; then reduce by half. Toss in a tin of chopped tomatoes (Mutti Polpa work best) and cook until thick-sweet. Season with black pepper – the finish should be agrodolce.

Make your own oven chips

No burger is complete without fries – I must admit, Richard’s are a delight of their own.

Preheat your oven to 220 C, then take some large red potatoes (one per person should do) and slice into thick chips with their skins on (you could cut them into wedges too). Blanche in a pan of salted boiling water for 7 minutes; drain, and cool in a colander.

Grab a roasting tray and dollop in a tablespoon or two of duck fat; melt this in your hot oven. Add your chips, some truffle salt (far from cucina povera, but a little goes a long way), and stir to coat. Beef dripping, lard or extra-virgin olive oil all produce great results too – as does a drizzle of truffle oil, before serving.

Cook for about 35 minutes until crisp and golden, turning from time to time. 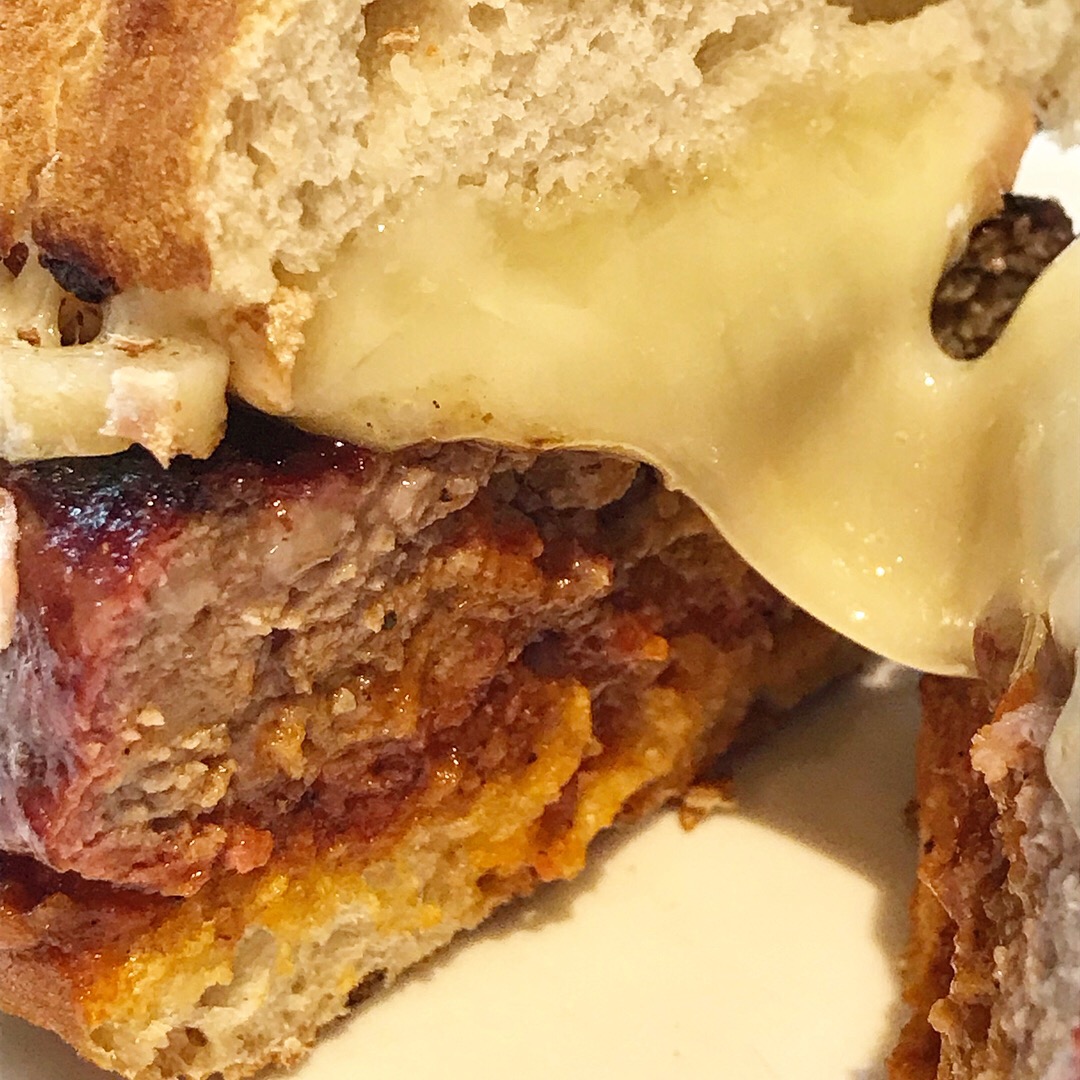 None of the above is a recipe, more a suggestion.

That’s the joy of cooking – you’re free to play around. As I often say in my baking classes: “It’s something you’ve got to feel, taste and smell”.

So, get the kids involved; chargrill the burgers on the hob; use shop-bought fries, if you want; choose a soft bun topped with sesame (cue Richard rolling his eyes as he reads…).

I’ll let him conclude: “Pick quality ingredients take care in preparing them. Simply does it.”

Either way, it’s thought that counts. I’m sure your ‘Dad’ would agree. 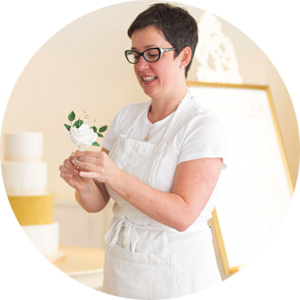 Dolce Lusso is Italian for sweet luxury. If you a

Hot off the press... 'Cerulean Chic' A huge thank

I have a passion for recreating wedding florals in

Planning your luxury wedding starts with an unders

Not lovers of sugarpaste, this week’s couple opt

Searching for the venue of your dreams? Here’s

I’m at Ashridge House today for their Spring/Sum

This website uses cookies to improve your experience while you navigate through the website. Out of these, the cookies that are categorized as necessary are stored on your browser as they are essential for the working of basic functionalities of the website. We also use third-party cookies that help us analyze and understand how you use this website. These cookies will be stored in your browser only with your consent. You also have the option to opt-out of these cookies. But opting out of some of these cookies may affect your browsing experience.
Necessary Always Enabled
Necessary cookies are absolutely essential for the website to function properly. This category only includes cookies that ensures basic functionalities and security features of the website. These cookies do not store any personal information.
Non-necessary
Any cookies that may not be particularly necessary for the website to function and is used specifically to collect user personal data via analytics, ads, other embedded contents are termed as non-necessary cookies. It is mandatory to procure user consent prior to running these cookies on your website.
SAVE & ACCEPT